What you need to know and how you can help

From 2016 until September 2021 he was the Chief Executive at The Robert Jones and Agnes Hunt Orthopaedic Hospital NHS Foundation Trust (RJAH). During his tenure the hospital was awarded top ranking in the country for patient experience in the national inpatient survey and for the patient reported outcome measures for hip and knee surgery.  RJAH was also recognised for its upper quartile staff engagement scores in the national staff survey. Mark was recognised for his work on changing culture by being made a finalist in the HSJ Chief Executive of the Year (2017) after less than 18 months in post. The Trust went on to be awarded ‘highly commended’ in the HSJ awards as Trust of the Year in 2019.

Mark has held a number of senior NHS management posts over the last 20 years. He has also worked in an integrated care system in Wales and, for a period, in a national role at the Department of Health. From March until October 2020 Mark was seconded to work for NHS England as the Director of the Nightingale Hospital programme. 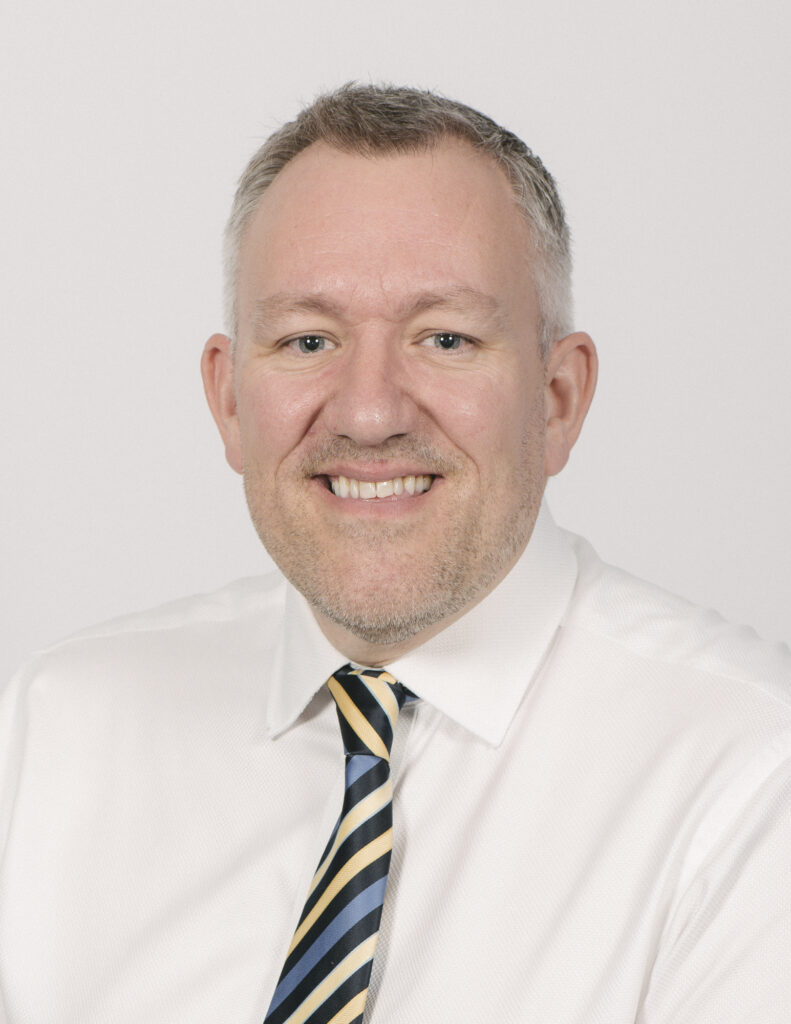